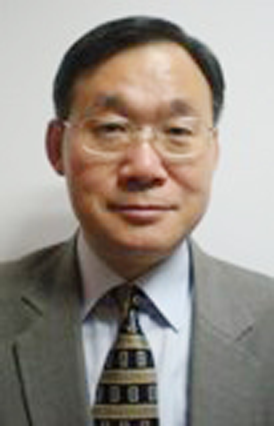 Yoshihiro (Yoshi) Takahashi is a founding partner, Executive Vice President & Chief Financial Officer of WASINC International and its partner company, World Aviation Systems Inc. since 2001. He is directly responsible for the delivery of the “Value Proposition” to our core customers.  In addition, Yoshi is responsible for Finance/Accounting and Business Development for our customers in Japan.
‍
Prior to starting WASINC International, Yoshi worked for Japan Airlines for nine years; 1992-2001. He started as a manager of the Finance Department in the Corporate Headquarters based in Tokyo, Japan and was then transferred to the regional headquarters – then to the America’s as the Director, Legal, Insurance, Taxation, Finance, & Human Resource department based in New York City together with his family.

Yoshi started his professional career in 1979 with Sumitomo Bank – one of the top five banks in the world – where he served for 13 years. He began working in the branch offices in the loan & sales departments and was quickly promoted up through the ranks to Chief Bond Trader at its Headquarters where he was directly responsible for over $1 Billion USD of trading per day.

Yoshi is a graduate of Osaka University in Japan. 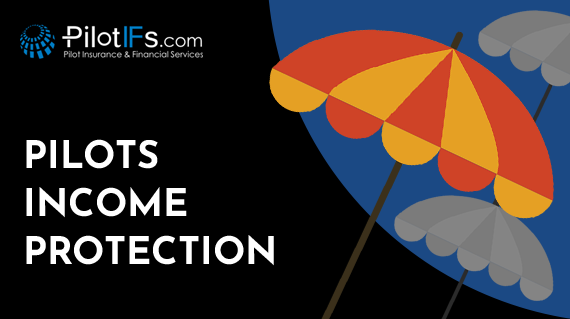 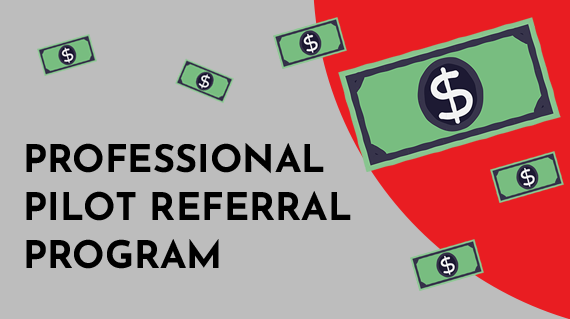